GARLIC AND ITS IMPORTANT INFORMATION

Garlic of Aceuchal: shortage of land and water 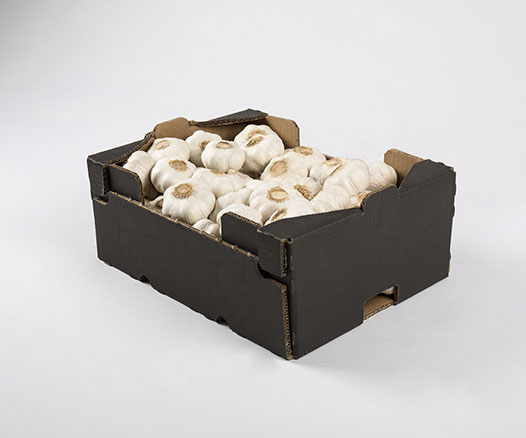 Garlic is an agricultural product in great demand worldwide, because its scopes and benefits range from gastronomy to natural medicine.

Is an essential ingredient in many homes and in the specific case of countries of the European Union, is Spain the country with the highest annual production. According to commercial studies carried out, garlic although it is produced in different countries of the world, Spain is located between the fifth and sixth place in world production.

In Spain, garlic production stands out in autonomous communities such as Castilla La Mancha, specifically in the localities of Alcarria, La Mancha Alta, La Mancha Baja, Manchuelas, as well as those of the provinces of Albacete, Cuenca, Ciudad Real and Toledo being preponderant the production in the center of Albacete.

Also in the province of Badajoz, specifically in Aceuchal they are dedicated to the cultivation and sale of the garlic, in its natural state, peeling, in head and crushed.

TYPES OF GARLIC PRODUCED IN SPAIN

Spain for occupying the first place regarding to countries of the European Union in the cultivation of garlic, has extensive experience in the varieties of this product. Among the varieties that we can find in this country are:

Purple garlic: it is a variety quite commercial. It has a medium-size head that can hold 10 cloves of garlic one of the characteristics of this kind of garlic is that on the outside its layer is white, but inside the layers that cover the cloves of garlic are of an intense purple color. This type of garlic has a color a little more intense than other varieties and this it is due to its high value in allicin.

White garlic: this is the most common variety that is produced in different countries.  It has a large head that can hold 12 cloves of garlic, all its layers are completely white and it has a flavour a bit spicy.

HEALING CHARACTERISTICS OF THE GARLIC

The high demand that records the sale and therefore the cultivation of garlic derives in the multiple benefits that offers. As well as being a great flavour condiment and nutritional contribution in the culinary art, it has healing attribute as:

The high content of allicin makes it a potent bactericide or antibiotic, this was demonstrated by a Swiss doctor, who also received the Nóbe Award, Arthur Stoll; who highlighted the attributes of garlic to counteract and prevent infections.

It is also used a a toxin purifier so it’s ideal to keep the cardiovascular system in good condition. In case of a poisoning many naturopathic doctors recommend the use of garlic as an antiallergic.

There are persons who also attribute to garlic the possibility of preventing dangerous diseases such as cancer in the stomach, as well as in the intestinal area.

It also has healing properties and works as a Brain stimulator that helps fight the stress and even depression. Therefore, countries such as Spain continue perfecting the techniques of cultivation in order to increase the production of this natural product that is requested in almost all European homes.