Article of the magazine 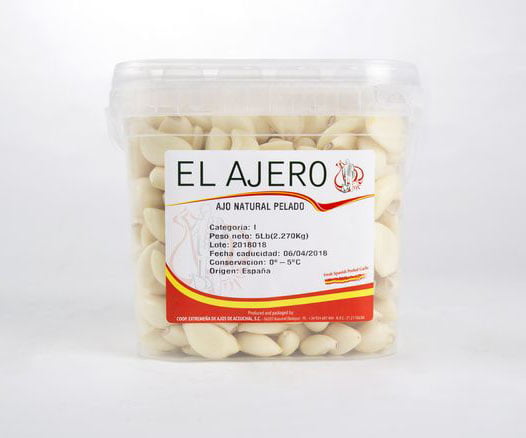 The Cooperativa Extremeña de Ajos de Aceuchal participated a few days ago in the meeting of the Contact Group of Garlic of the Mixed Committee Hispano-Franco-Italiano-Portuguese in which analyzed the data of the cultivation of the campaigns 2017 and 2018, the previsions for the 2019 campaign and analysis of the perspectives of the garlic sector before the Brexit.

The Spanish delegation in the garlic contact group was mainly composed of those responsible for the National Association of Garlic Producers and Marketers, ANPCA, an association integrated in FEPEX and those responsible for the National Board, participating, on the part of the Administration, the counselor of the Ministry of Agriculture of the Embassy of Spain in Paris, María José Hernández and the counselor of the Embassy of Spain in Rome, Antonio Flores. The French delegation was composed of the heads of ANIAIL and the CEO of the French Embassy in Spain, Jerôme Frouté and the Italian delegation by the representatives of UNAPROA and Marco Cerreto as representative of the administration.