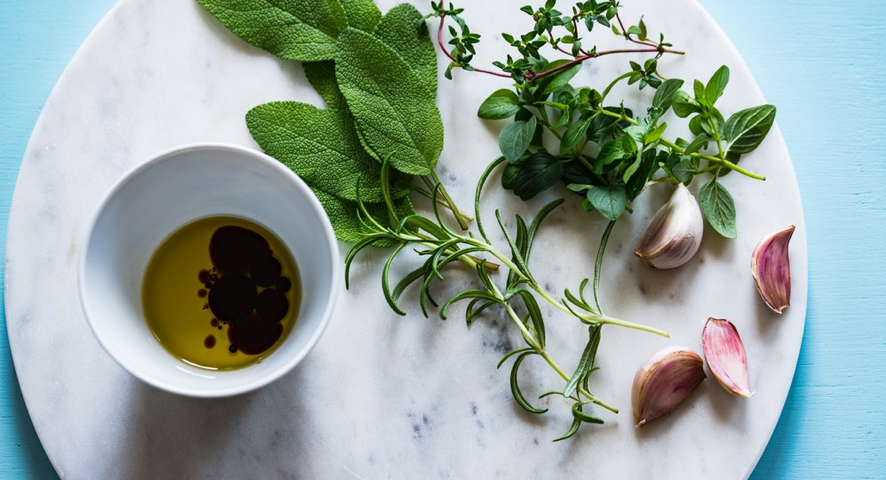 An antibiotic is a chemical produced by a living organism or synthetic derivative used to treat infections caused by bacteria and fungi. The inappropriate use of antibiotics can produce alterations in the bacterial flora. That is why garlic is recommended as one of the best natural antibiotics available, since its use is as effective as drugs, but without the harmful consequences they have on the intestinal flora.

Garlic is a plant belonging to the amarylidaceae family, allium sativum species and allium genus like onion (allium cepa) and leek (allium ampeloprasum), which since ancient times, has been recommended to treat diseases in which antibiotics are generally used. Numerous testimonies recommend garlic as an antibiotic to treat a large number of diseases.

Raw garlic, when crushed or grinded, releases a sulfur compound called alliin that when in contact with the peel or bark, combines with the enzyme alinase to form allicin, which is believed to be responsible for the properties of garlic as an antibiotic. Allicin is destroyed by heat, which is why raw garlic must be consumed to take advantage of its properties. Allicin is an unstable compound that quickly loses its action.

It has also been shown that garlic contains vitamin C, vitamin B6, selenium and manganese, as well as calcium, iron, phosphorus, potassium and vitamin B1 to a lesser extent, and protein and carbohydrates in small amounts and a very low amount of calories. Therefore, it is considered a food with a high nutritional value.

Among the properties that are attributed to the garlic as an antibiotic and that contribute to the relief and cure of diseases, are:

2.- Allicin is responsible for the antibiotic effects attributed to garlic and has been shown to be effective in curing infections caused by Candida albicans and some species of Trichomonas, Escherichia coli, Staphilocococcus aureus, Salmonella typhi, S. paratyphi, Shigella dysenteriae and Vibrio cholerae.

One of the many ways in which garlic can be used as an antibiotic is the following: take five or six cloves of garlic and a medium onion, mash them well to form a paste, add the juice of one or two lemons, add a little water, and drink it. It is an effective remedy in the treatment of respiratory infectious processes.

Other properties attributed to the allicin present in peeled garlic are the following: as a hypoglycemic agent, this means that it has an insulin-tolerant effect; it has antioxidant properties, which eliminates free radicals that promote cellular aging; it is very effective in preventing hypertension. In high doses, it helps in the elimination of heavy metals from the body. It has been shown to have a lipid-lowering effect, i.e. it can remove lipids from the bloodstream, which contributes to lowering bad cholesterol levels.

The ability of allicin to remove lipids from the blood is so important that its action alone helps to eliminate weight, lower high blood pressure and reduce the risk of diseases such as heart attacks or cardiovascular accidents (CVA).

It is important to note that even though garlic is highly beneficial to the human body, its consumption should be moderate, since its excess can cause irritation of the mucous membranes, esophagus and stomach, irritation of the urinary tract, hypotension and tachycardia. For the garlic treatment to be highly effective, it must be consumed raw; it must be pressed and exposed to the air for ten minutes before being taken, in order to activate its antibiotic capacity.

Among the drawbacks of using garlic as an antibiotic in the treatment of the diseases described here is the unpleasant breath produced by eating raw garlic; to counteract this, it is advisable to chew a little mint or parsley leaves, and this is solved.