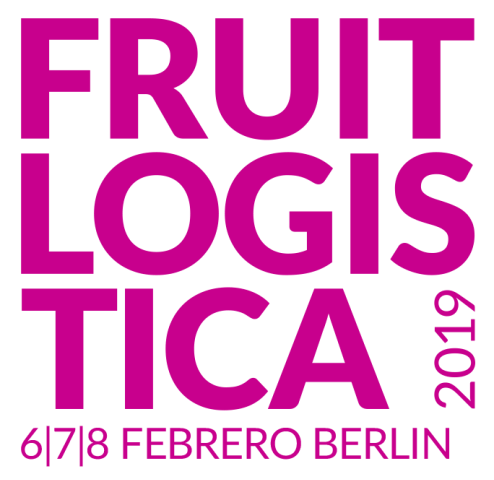 Fruit Logistic, in which the Cooperativa Extremeña de Ajos de Aceuchal has participated, is the most important international fair in the business of fruit and vegetables. This event, held from February 6 to 8, 2019 in Berlin, brought together some 130 nations, with a representation of 3,200 exhibitors who sold their ways to work in this business.

The meeting meant for someone, the opportunity to meet face to face with its main markets, corresponding to the European continent. The objective of the activity was to announce and promote the products that correspond to the fruit and vegetable sector. Here connoisseurs met in the matter of the whole world. The exhibition of other variants was also carried out, such as the way of transporting the goods, ways of cultivating, how to pack and place the labels.

The fair meets during the start of the most outstanding campaigns, and in addition, the German capital usually attracts a large number of exponents and tourists, which makes the event more interesting. This fair became a springboard that allowed producers to get closer, with visitors, to be aware of the trends that motivate consumers and to see what products they bring from other areas.

The meeting was attended by organizations from the export sector such as Proexport, Apoexpa and Fecoam, a score of fruit and vegetable associations, agro technology companies, logistics companies, the Port of Cartagena, Ecological Agriculture Council bodies and the Agritech platform.

According to surveys carried out to the organizers during this meeting, they indicated that 90% of those in charge of stands and 98% of the visits of professionals in the area, rated the fair as a success. In Murcia, exports of fruit and vegetables during the 2017-2018 harvest increased by 2 million 519 thousand tons, which is 20% of the total of Spain, which resulted in a profit for the sector of 2,471 million euros, this is what the data from the Proexport source affirm.

Germany continues to lead as the first destination of exports from Murcia, with 634,380 tons, which translates into 26.3% of what comes to the region for export.

United Kingdom is located as the second destination of vegetables and fruits from the Murcia region with some 482,713 tons, which is equivalent to 20% total. France is in third place with 400,466 tons.

Among the achievable goals for 2019 that took place in this event are: the diversification of foreign clients, who manage to minimize the effects in certain destinations of the continent, benefit the reduction of the costs in tariffs for artichoke and pepper, and that is reflected in transactions with the United States.

The activity not only opened the doors to business, but also to one of the fundamental points of the horticultural movement, which is to promote good nutrition to guarantee a long life. It has been asserted for some time, that some regions no longer only export vegetables, but also health